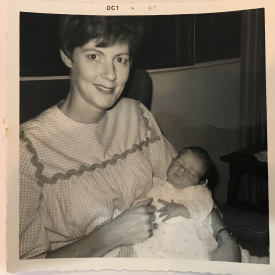 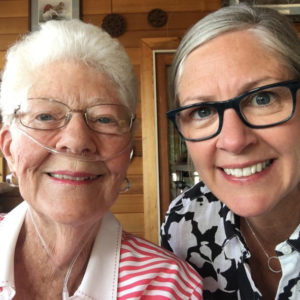 My mother died on Christmas Eve. I could say she died in late December, but acknowledging that it happened in the evening on Christmas Eve captures the wince those who loved her feel when we think about it.

My mother faced a lifetime of physical challenges. She had an early childhood illness that doctors then theorized weakened her spine and contributed to her developing severe scoliosis in adolescence. She had significant physical repercussions as a result of the disease – effective ways of treating it had not yet been discovered when she was an adolescent, which is when it must be addressed. She had an S-curve in her spine and uneven hips, shoulder blades, and rib cage.

For the last 20 years of her life, scoliosis did the most devastating damage of all – her skeletal frame began to collapse on her heart and lungs, causing even more limitations, pain, and impairment that eventually caused her body to give out. She once was 5′ 11″, and was only 5′ 3″ at the end of her life. She lived to be almost 83 years old, and fifteen years longer than any doctor ever believed she would.

My mother’s defining characteristic was persistence. While scoliosis was ever present, she did her best to not let it define her. Even when it did.

It’s not hard to imagine that body image was something she grappled with. And that her experience shaped mine. That’s something for later, though. Right now, grief is in the driver’s seat.

The last chapter of my mom’s life was a struggle. We were all enormously relieved that at last she was no longer struggling, no longer in pain, no longer having to fight. But that doesn’t lessen the grief of her physical absence.

Grief has made me feel disconnected and fractured. I’m distracted, forgetful, and unfocused. I’m angry. I’m sad. I’m weary. And yet, I still have a child and husband and home, a father who is also grieving and needs his children’s care and support, and work that I love and feel like I’m ignoring.

All I want to do is lie around and watch tv, eat, and be under covers. And yet, see above. I was a little blindsided by this. My mom’s death wasn’t a surprise, so I should have been prepared, right? No.

I’m realizing that you can’t prepare for or ignore grief. You can’t push it to the side to deal with later. It just is and will be. And you do what you can within it. Things will keep.

When something big and difficult happens, it’s easy to abandon self-care. And that’s when it’s most important to practice it. There’s no prescribed way to do that – just acknowledge you need it and give yourself permission to not be at your best.

I’ve been completely roadblocked with writing for my blog. And I realized that what I needed was to take a break, and then write about this. Because this is me right now.

I’m glad you are at peace, Mom. I’ll get there too. 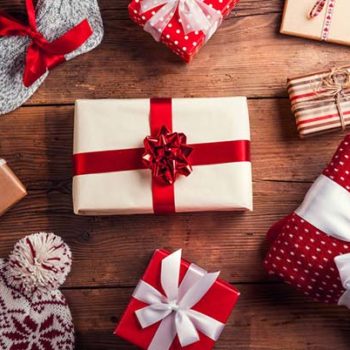 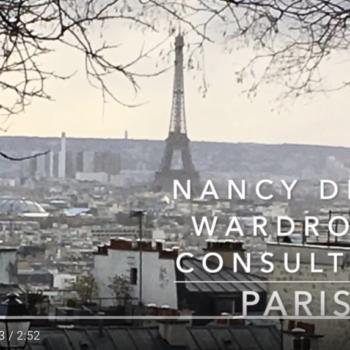